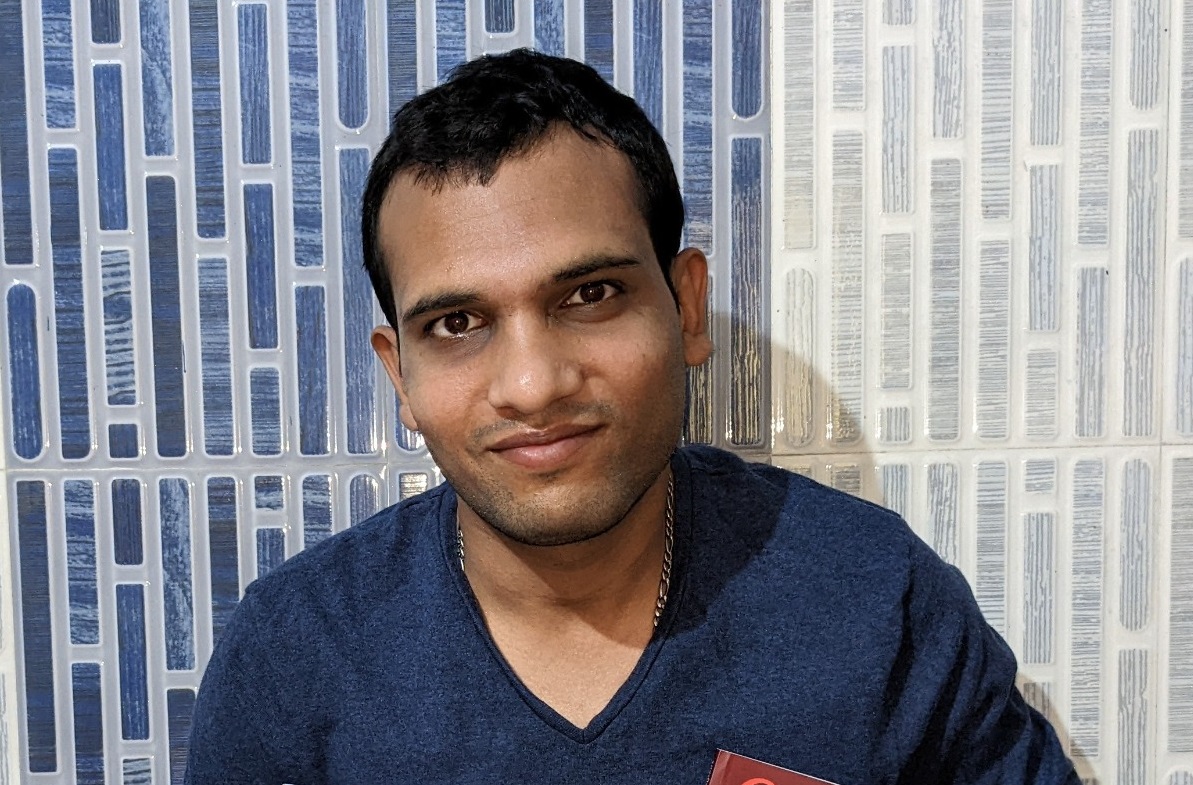 Nilesh Kumar Agarwal, originally from Meerut. There are many people in the world who only care about themselves and nothing else. There are very few people engaged in educating society. Not everyone dares to change the mindset of people around the world. Mythological author Nilesh Kumar Agarwal does his best to change the thought process of humans. According to him, everyone on earth is sent by God for a mission, and those who carry it out become crowned with success.

There are certain rules for playing a game right. If you do not abide by the rules then you can survive, but you will not be able to finish the game. This is the philosophy of Nilesh Kumar Agarwal. He wants everybody to be conscious of the rules of the world, which can only happen once they know the rules of life in this world. The rulers’ book is their holy book. He says no matter which religion you follow, you should know about your religion. Each religion transmits a simple message that you have to follow certain rules in order to survive in this world game. Whoever follows the holy book becomes successful and those who do not, either commit suicide or are treated as losers in this world.

If you complete the game of life successfully according to your sacred book then yes you get a better life afterward. But if that is not the case, we begin where we left off. That’s what mythological author Nilesh Kumar Agarwal conveys the message to everyone. In today’s world, people rely on each other to acquire knowledge. There’s nothing wrong with it. But we shouldn’t blindly rely on someone else’s words. Different people have different understandings about things, maybe they’re right or maybe they’re wrong. So, in his opinion, instead of trusting someone blindly, a person should check the information and try to understand what was guided by their holy book. According to him, you have so many people around you who know nothing. Kindly avoid those people. Try to figure out what God is trying to communicate to you about the world.

In order to divert people toward their religion, he always tries to find out the best way to educate everyone. Once you read his books, either “INDIAN TRADITIONS AND THEIR SCIENTIFIC REASONS”, or “KABIR KE DOHE AUR RAMAYANA”, you will see that he is trying to make people understand that fighting over religion will only satisfy you, not the God you follow. Everyone has to make sure they have the proper knowledge about their cultures and traditions. We certainly hope that he will be successful in his mission. You can follow him on Twitter or Instagram.