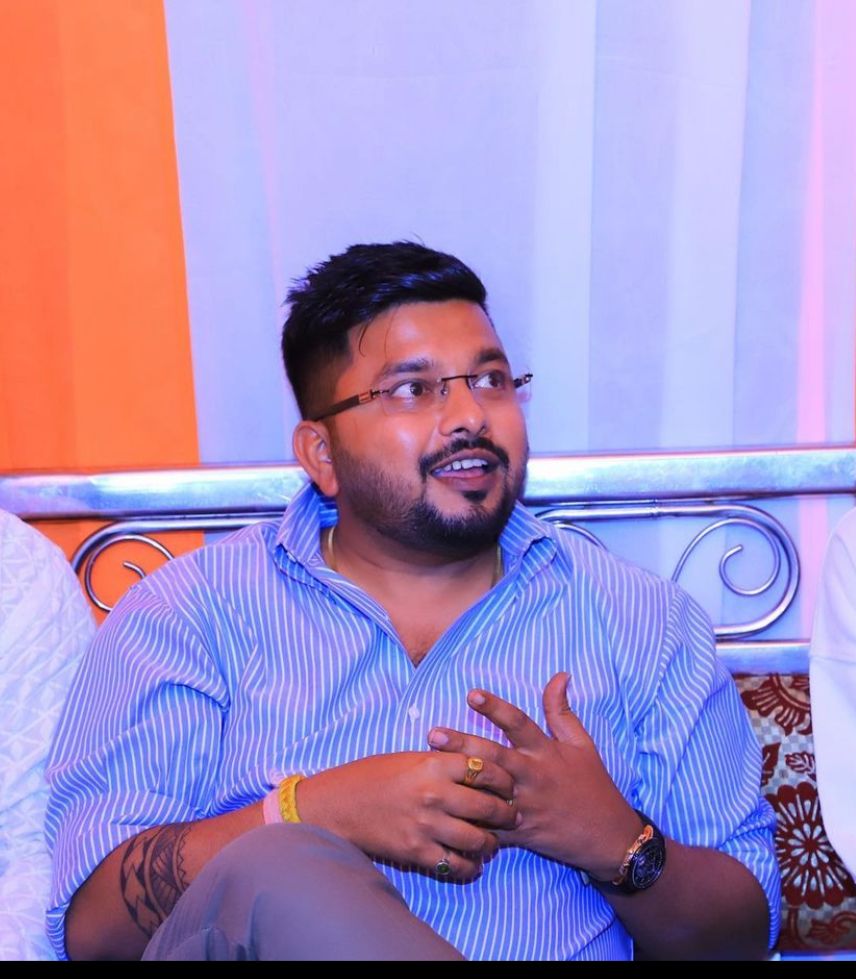 Who is Abhijeet Ankush Pawar ?

A nation’s youth is its driving force and India has been lacking in that space despite being the world’s fastest growing economy. Whenever a youngster is asked about his prospective career choice, seldom does any choose politics as one. Political veterans keep calling for millennials to join their political parties in public events but a very few Young names Can make it up.

Abhijeet Ankush Pawar Follows the leadership with a Prominent approach of Translating Vision into Reality.

Abhijeet Ankush Pawar was Born on 09/10/1990 to a doting father Ankush Rajaram Pawar & a Pampering mother Sharda Ankush Pawar , Abhjeet From the Childhood he Feels Free to Express his Ideas , views Vision of Life Happening in the Society

Journey of His Life!

In the past years, we have witnessed many dynamic youngsters becoming the voice of the nation by addressing sensitive issues. With general elections just around the corner, parties are gearing up to kick-start their campaigning to woo the voters and some young faces are expected to leverage the opportunity to showcase their mass appeal.

Abhijeet Ankush Pawar under the guidance of Dr. Jitendra Awhad has Stepped Forward as a Notable Personality among the peoples For His Hard work, Views, Vision & Making a Difference People always admire and get influenced with the great Power & personalities who are willing to make a difference and set an Example of a ‘Change “ Abhjeet Ankush Pawar has Set up as same with his name and Ideas , initiating the movement in the political and Journalism Industry

Abhijeet Ankush Pawar. Apart from being a great and a successful politician the leader is also donning the hat of being a great journalist.

Being a journalist is not an easy job. It has never been seen as an effortless and unproblematic profession. It takes lot of Courage to stand against all Odds!

Regardless of who you are in this world, life is full of challenges. Whatever your goals or dreams, you’re bound to encounter obstacles before hitting your targets.

You’ll always have to fight through hardships and suffer your fair share of pain before you achieve success. But once you reach that success you’ve been working for, it’ll be that much sweeter.

His agitation at the time of the PNB scandal is a matter of concern to many. With his

presence at the time of PNB Board to protest against Nirav Modi, was remarkable and appreciable he became an inspiring

example who fight against the injustice and raise their voice for the wrongdoings.

Abhijeet Ankush Pawar always says “If your endeavor is driven and fueled by purpose, then giving up is never an option.” You’ll find the courage and persistence to look past the problems and difficulties along your path and instead focus on finding solutions.