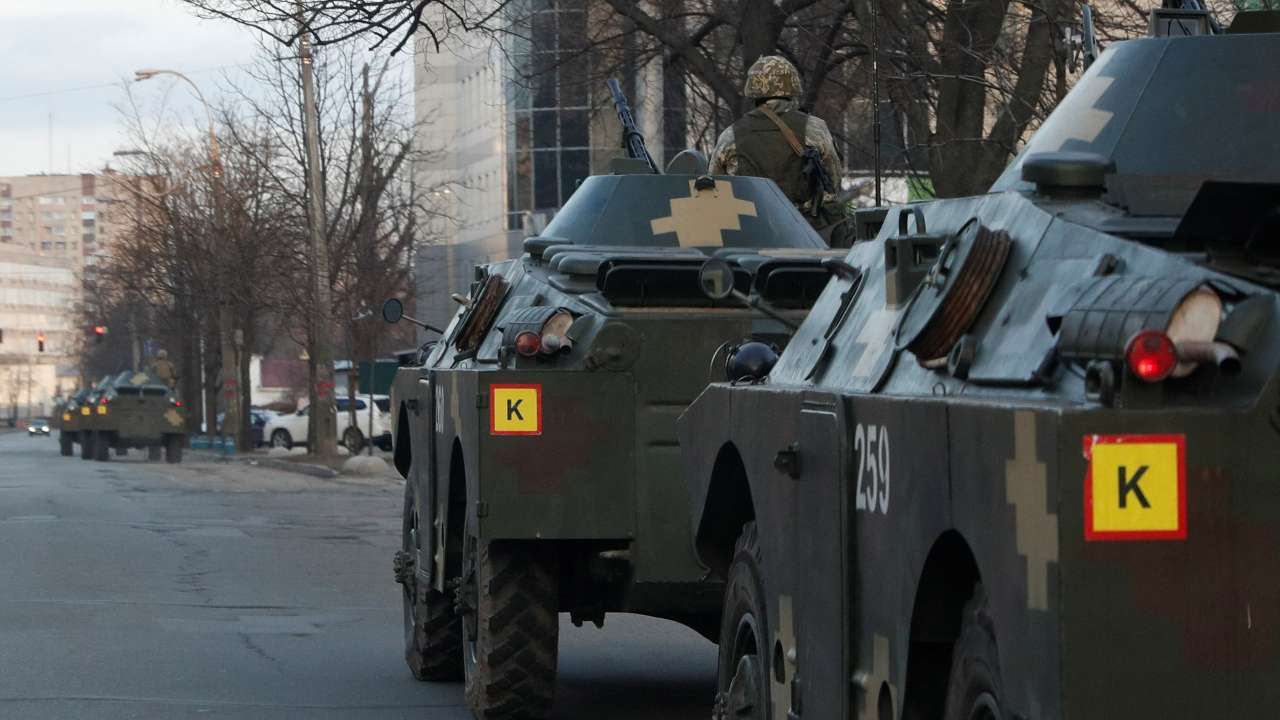 New Delhi: As Day 7 of the Russia-Ukraine conflict dawned, Russia continued its attacks on crowded Ukrainian cities and a lengthy convoy of Russian tanks and other vehicles advanced slowly toward the capital of Kyiv.

Russia’s escalation Wednesday came as President Joe Biden, in his State of the Union speech to Americans on Tuesday night, warned that if the Russian leader didn’t “pay a price” for the invasion, the aggression wouldn’t stop with one country.

Here are the top developments as Russia wages a war on Ukraine:

-Ukraine’s Ambassador to the United Kingdom Vadym Prystaiko received a round of applause by the members of the House of Commons (UK Parliament) in London, as a token of respect and support for Ukraine.