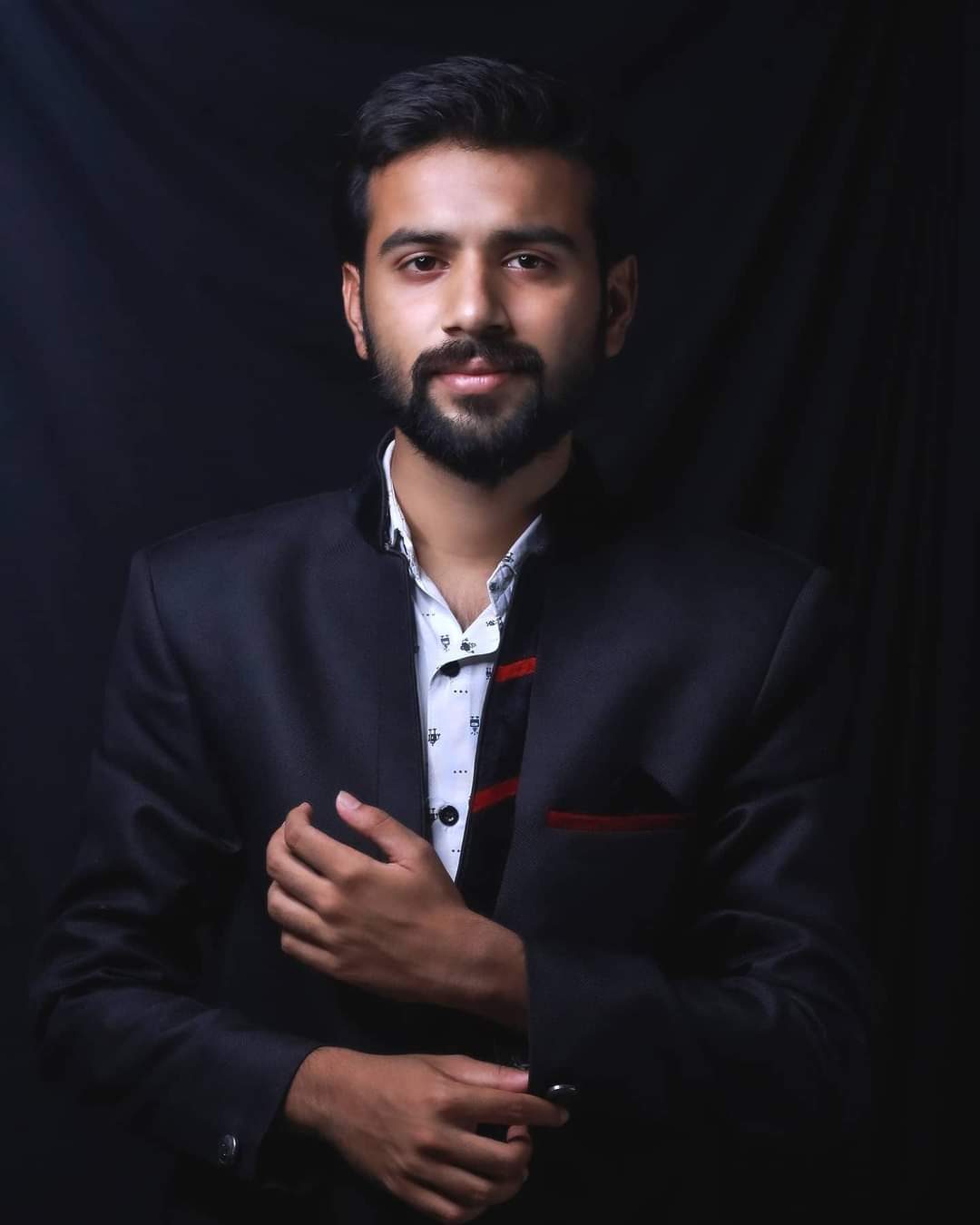 And one more time it’s proud moment for Amravati….
Young scientist of Amravati Rishabhkumar was born in ordinary family and had many struggles in his life.
But As their is a saying ” No Pain, No gain”
Rishabhkumar Bhutada has achieved many recognition in his life.
He has done Diploma in Mechanical, Aeronotical Engineer, Astrophysist, Aestrobiologist, Rocket Engineer and Ancient Astronaut Theoriest
After many struggles and hardwork he was awarded by Youth Icon and Samaj Bhushan in 2017

After this his achievements never stopped..
In 2019 he was felicitated by ISRO for best mentor of the year and He is the mentor of ATAL innovations Mission(Niti Ayog Ministry).

In between this journey he continued his hobby of writing and wrote 7 books in field of spirituality to science.
He got his first patent when he was 17 years old and until now he got 11 patents for his innovations.
And the most proud moment when Rishabh’s Theory of Time Alien had been taught to Ancient Astronaut Theorist.

Rishabh is also an Entrepreneur. when covid hit the world, he made non-touchable sanitizer machines and provided in many places like hospitals, shops.
In 2020 when his career was at pick he got the first prize in NASA’s Space Toilet competition and NASA given him the opportunity to work with them in their 2024 Mission. Also he is the International Moon Observer of NASA from year 2019-2022.
And then he became the member of West Hawait Astronomy club NASA.

Recently in 2021 he was felicitated by Youth Inspiring Award 2021 and Global Best Teacher Award 2021. After this he became the Mentor and Advisor of Delhi Education Ministry. Not only this but he is also the International board member of Astronomy without Borders society. From last 7 years he is been teaching in technical field and for this he got the national and international awards.

Because of all this dedication and hardwork Rishabhkumar now been awarded as Honourary Doctorate Award 2022 MSME Approved By Indian Government in associated with Magic Book of Record.

With this Rishabhkumar is not only making proud his family but also whole India by achieving many milestones.
He is the great inspiration for youth.