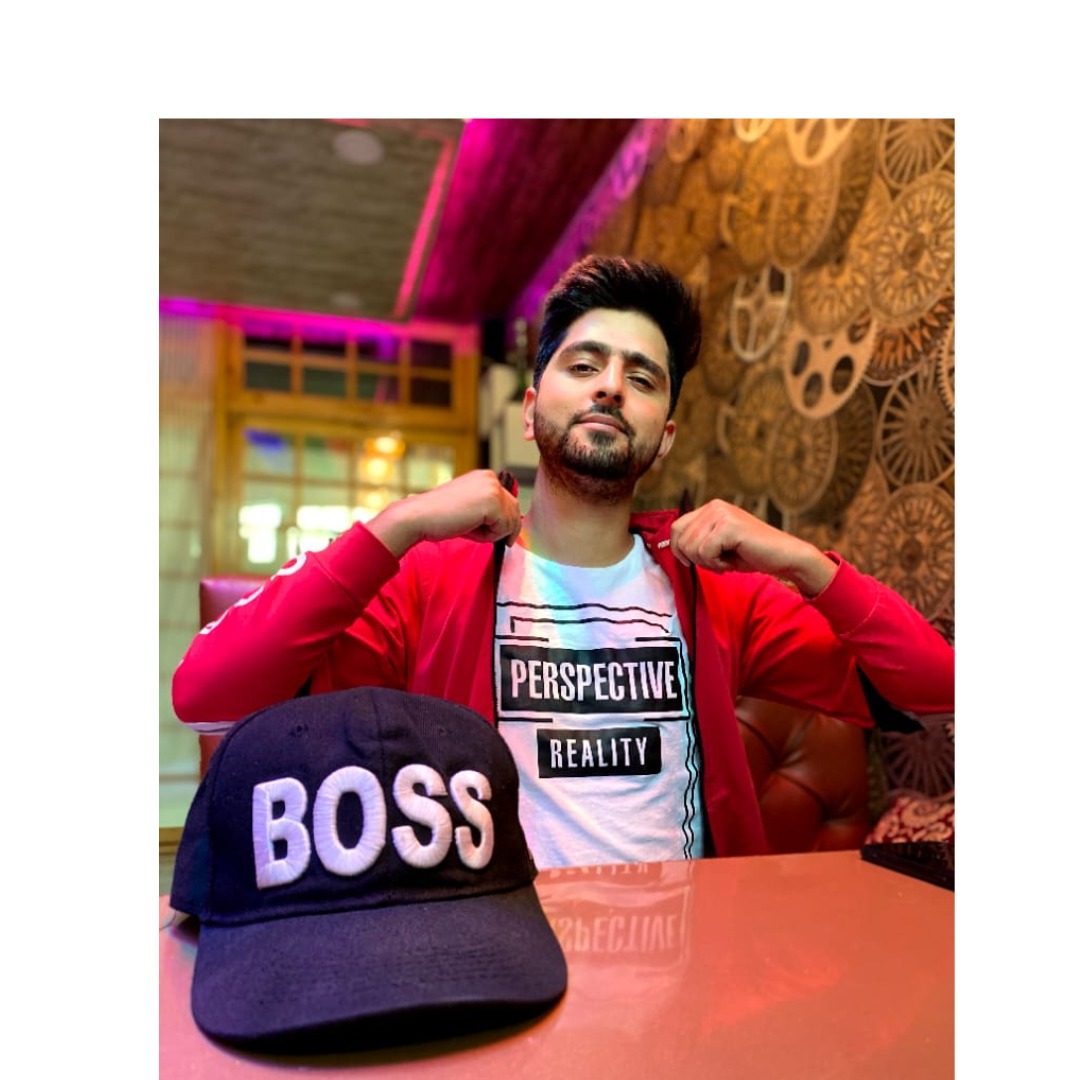 Rap music has emerged as a popular genre in the music industry. It has given birth too many new rappers worldwide, with many top rappers today. Adnan Farooq resonates with his personal belief that rap music has no limits and is a vivid, endless experiment.

Adnan Farooq a Young talent from Jammu and Kashmir also known as “Koshur Thug” is an Indian rapper, Lyricist, and songwriter. He also had fantastic mic abilities and a fantastic musical flow.

Adnan Farooq also owns his Music Studio – “Thug Studio” He has sung various rap songs, On the Move Mouj, Koshur Qoam, Koshur Thug X Gumrah, Seain Benni Ft. Koshur Thug He is a rapper capable of becoming too sophisticated but prefers to keep his approach simple. It allows him to focus more on honing and sharing his message, which is his strength.

The rapper developed his craft, tightening his flows and developing his wordplay. Since then, he’s grown a remarkable discography with rhymes that continuously astonish, delivering several classics. He is also recognised for transitioning from more straightforward old-school flows to more sophisticated ones. Every word in his songs is carefully chosen, and his lyrics often convey sincere emotion. He thinks about what he wants to sing without being provocative.

One of the most challenging things about making music is staying creative, getting out of the proverbial comfort zone, and generally setting the bar higher with great songs and awesome productions. This is not an issue for the amazing Adnan Farooq

Since Adnan Farooq is very dedicated and passionate about his work, He always wants to learn more about music. Knowledge about the thing we love and that we are working on in our daily life is really important. Adnan says, “Always trying to be the best in what I do, be humble! `. This line proves that he always tries to put his all into whatever he does, tries to come out of his comfort zone and do something out of the box which is innovative and beautiful. After all, we should always be kind to ourselves and others too.

Being a very dedicated person, his vibe, energy, way of thinking, and style are unmatchable. Whenever he faces a problematic or difficult situation, he stays calm, thinks about the pros and cons, analyses the matter then finds out solutions. Nothing is simple, no matter what kind of work one does, there will be people who demotivate you — it depends on you, to keep on working or listening to the negative words. Adnan Farooq always tries to find positivity even in a negative situation. Adnan Farooq is very grateful for the support of his family and his friends; they encourage him to keep moving.

One of the biggest achievements that he recently had that he has released , 11 raps songs till now which is a  great achievement in a very young age   is no doubt that he will reach the top shortly due to his striving nature.