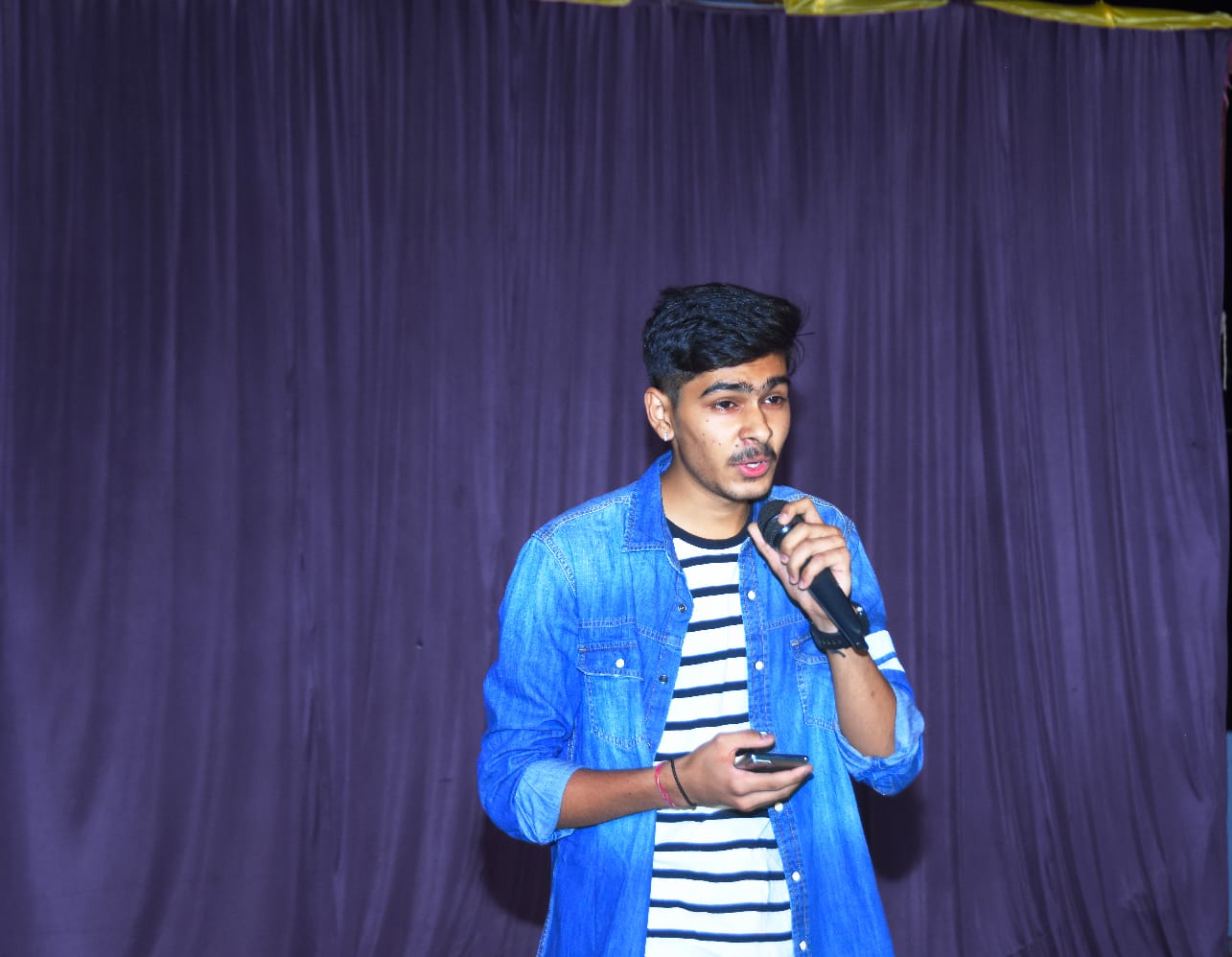 Music once admitted to the soul becomes, a sort of spirit and never dies. Meet Aashish Jain a passionate singer who is professionally known as ITSASHMUSIC. He is well known and considered one of the best singers. He is appreciated by everyone for his voice, hearing him is like a blessing to your ears. He is been singing from the age of 7, Let’s know more about him and his childhood.

Aashish Jain was born on 2 March 2001 in Hyderabad, India. By profession, he is a singer, songwriter and investor. He is a multitalented personality, who did his schooling at Hasti Public School, Dondaicha and Graduation from Shrimati P.B Bagal College of Commerce, Dondaicha. Aashish was good in his studies but when it comes to music he was always one of the active participants, he never missed an opportunity to perform as a singer, he took part in various kinds of cultural events, and school/college programs. He always followed the quote that says “Set your goals high and doesn’t stop till you get there”. To achieve his dreams, he was always focused, one thing about Aashish is that he never gave up on his dreams which is an inspiration to many people out there. And there is no doubt that, With his harmonious voice, he has won each and everyone’s heart.

Itsashmusic started his YouTube journey in 2020, He is well known for his song “Dil Meri Na Sune” which got him lots of praise after that he has also released 15 more songs. Some of them are:- Better Days, See you again, 2 U & much more.

One of the best things about Itsashmusic is that, not only on YouTube he is shining across all music platforms. He is being loved and supported by his Audience.

He collaborated with Srinidhi (Voice of Telangana) – Tum se hi Song and also with Veronica from (Sri Lanka ) on the song Little Do you know, Heavy hearts.

Today he has more than 5000 subscribers on his YouTube Chanel and not only this he has also more than 25000 monthly listeners on other music platforms. He believes the fact that “Never give up on something you believe in”, He believed, he worked hard and today we can see the best example of “Hard work pays off”.

And there is no stopping, Today till the date he has done more than 10 Live Entertainment Concerts and also he shared one of his proud moments that, Recently he performed one of his concerts in his college itself in front of the NAAC Peer Committee who visited the college for Inspection and evaluation, everyone was amazed by his performance. This was one of his biggest achievements and also emotional at the same time. This was the same stage where he uses to perform as a student of that college and Now at the place he performed as a “Rockstar”.

To know more about his journey and his upcoming songs connect with him, Follow him and subscribe to his YouTube channel to hear his melodious voice.