What is the connection of Razak Khan with Bollywood 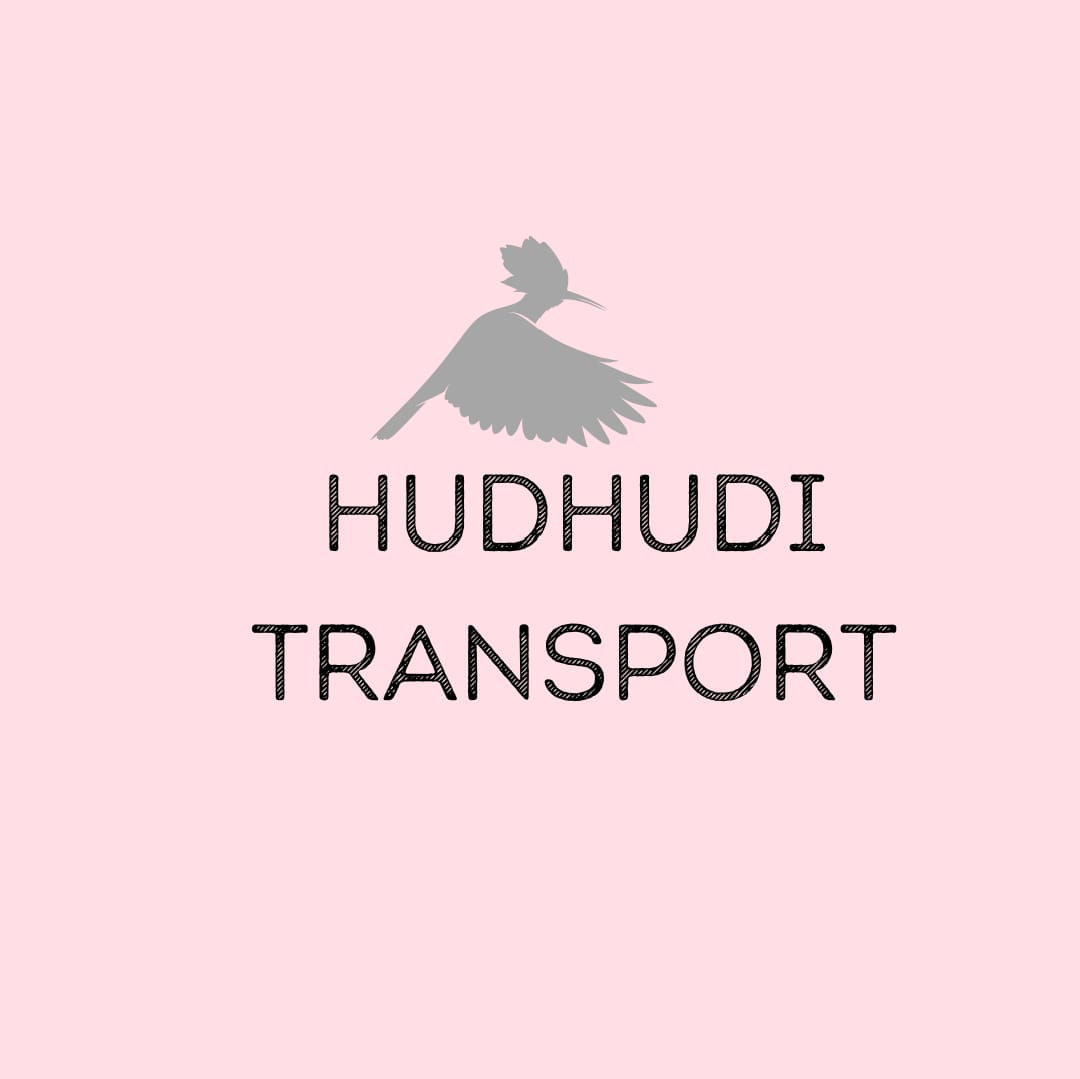 Razak Khan, India’s young entrepreneur and CEO of Hudhudi Transport, was recently in Andheri, Mumbai for an event where he was seen with several Bollywood celebrities.

Let us tell you that there has been a very close relationship between Razak Khan and Bollywood, according to sources, Razak Khan can hire any Bollywood actor actress to promote his new company Huhudi Transport.

Razak Khan had already spoken to the media when he was seen at the airport, then said that the work that was to be done will be known to all of you in the coming time.

Let us tell you that Razak Khan was earlier also seen in Film City where he was also seen with Rohit Shetty, which proves that Razak Khan is active in the film world apart from the business world, before that like Nirav Modi.  Business men have also made their relationship with Bollywood, at the moment it can also be speculated that Razak Khan is also an angle investor who can probably invest money on a film script or project.

Although Razak Khan said in 2020 that he does not like to watch films at all, the one who watches the film wastes his time as well.

For the time being it has to be seen that in the coming time, we can probably see Razak Khan in Bollywood as well, although the relationship between an entrepreneur and Bollywood is not new, it has been going on for many decades.

Let us tell you that Razak Khan is the CEO and Founder of Hudhudi.

In Bollywood, Vivek Oberao and Suniel Shetty are also very active in Entrepreneur, who are considered very close to Razak Khan.

Razak Khan’s Startup Hudhudi Transport Private Limited is a private company which does business related to Logistics Travel and Tourist, Sameer Point matches with Shahrukh, he is also Tourist Brand Ambassador of Dubai

According to sources, recently, there have been talks between Pooja Dadlani and Razak Khan to make Shahrukh Khan as the brand ambassador.

Shahrukh Khan has recently ed in Rummy. Recently Ranveer Singh also ed with Sugar Cosmetics founder Vinita Singh and has also bought a stake in Sugar Cosmetics.  There is no concrete information, now it has to be seen that in the coming days, Shahrukh may also buy a stake in Razak Khan’s company.