NAINAA ACTRESS GOURI NAIR IS ALL SET TO JOIN HER NEW PROJECT IN SANDALWOOD AFTER HER MALAYALAM KANNADA TAMIL AND ARABIC FILMS.

UncategorizedNAINAA ACTRESS GOURI NAIR IS ALL SET TO JOIN HER NEW PROJECT IN SANDALWOOD AFTER HER MALAYALAM KANNADA TAMIL AND ARABIC FILMS.
Facebook
Twitter
Pinterest
WhatsApp 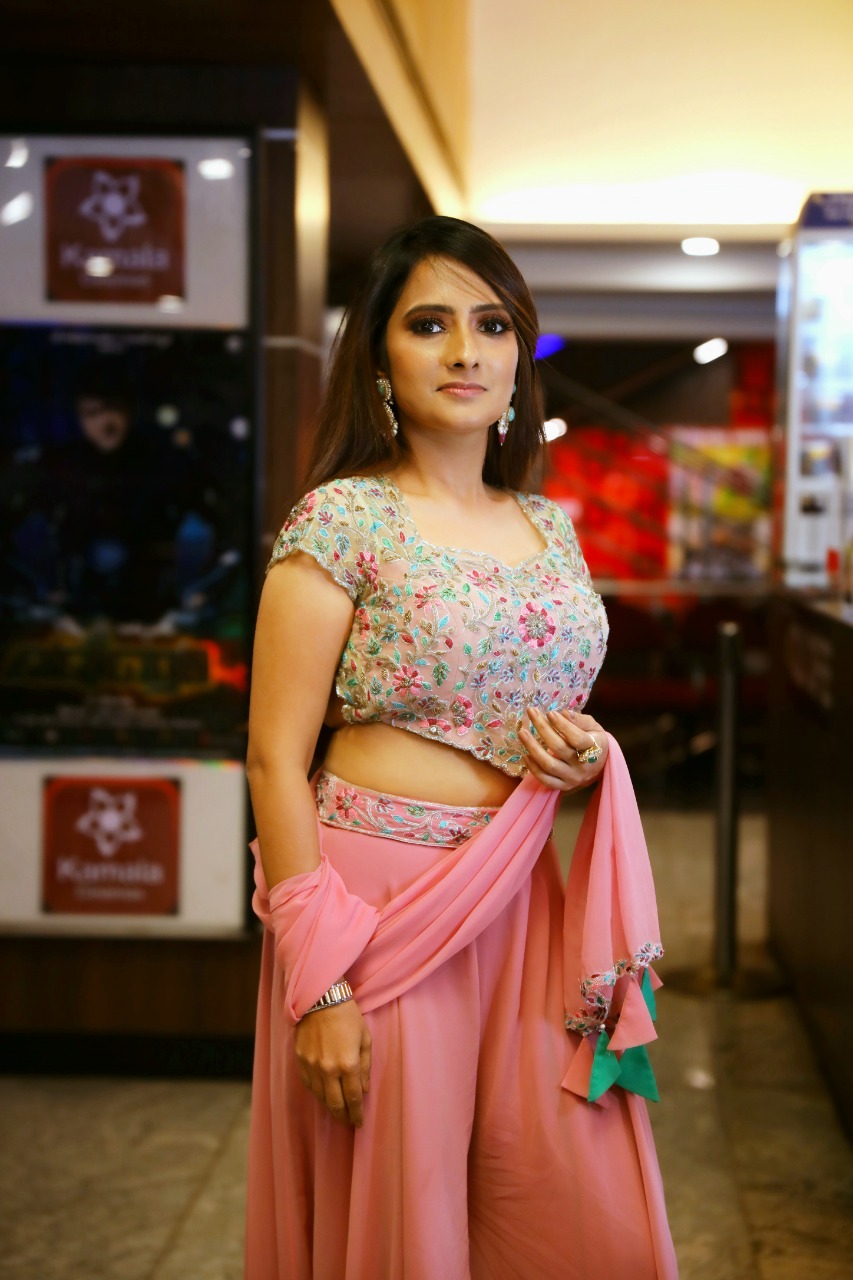 The NAINAA actress Gouri nair is all set to join her new project in sandalwood after her malayalam kannada tamil and arabic films. She is a multi talented actress who has finished her MA in Mass Communication and MBA in HR. She started her career with national award winning malayalam film ‘Black forest’ and now she is playing the title role of a woman centric kannada film ‘Nainaa’. Post screening of ‘Nainaa’ directed by Mr.Sridhar Siya in the 13th Bangalore International Film Festival she is fondly called as ‘Nainaa’ by her fans. She started her acting career as a theatre artist. She was praised for her works in tamil flicks like ‘Thondan’ by samuthirakani and ‘Irai’ by Rajesh Selva with leading actor sarathkumar. She is a trained classical dancer and a writer too. This multitalented multilingual actress looks for a script that has performance oriented lead roles for her to choose. She suggests to dub for her characters by herself which gives her confidence and satisfaction.