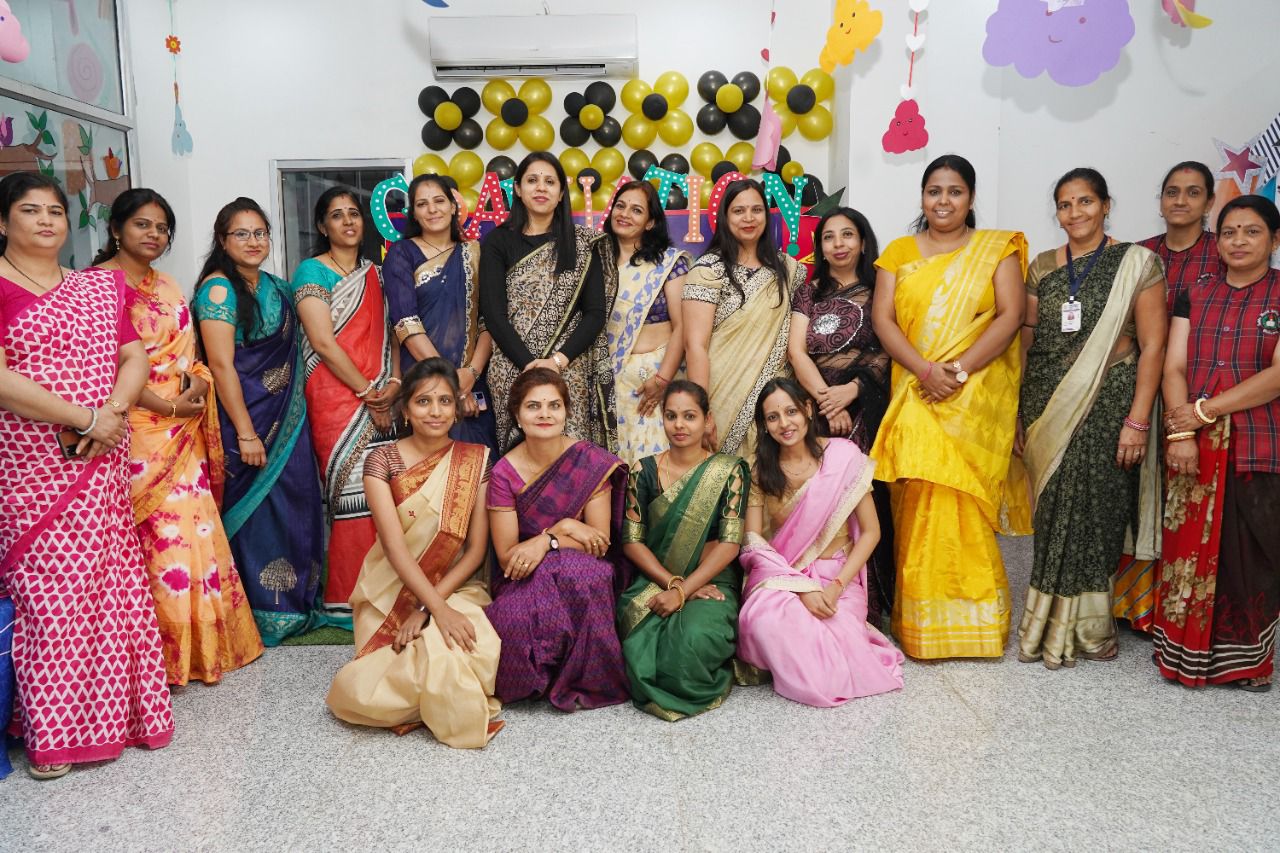 Life isn’t fair, but you can’t stop to dare!

Life has a strange way of making people stronger. Tough times, difficult trajectories and unfamiliar roads carve the most resilient and humble people. This story is of one such individual. Megha Khatri has had her fair share of hardships, which didn’t fumble her courage but instead helped her find her inner strength.

Born into a middle-class household, Megha Khatri was full of dreams and zeal for life. Her family has instilled solid values and the importance of hard work, dedication and discipline. She was a go-getter. She wanted to be her own person from a very young age: independent and responsible. Like most people her age, she took the conventional journey that most 15-year-olds opted for. She decided to dedicate herself to focusing on her studies and becoming an engineer. However, she discovered that an aviation career fascinated her more along the way. She tweaked the course of her life, completed a diploma from FrankFinn and started working with Jet airways at the mere age of 18.

Life was unfolding itself in the sweetest way possible. While her professional life was finding momentum, so did her personal life. She found the love of her life. An inter-religion relationship started to flourish. When in love, differences feel insignificant. It seemed like all the pieces were falling right in place. But were they?

Just when her career was gaining momentum, personal life demanded attention. She had to make a tough choice between actively pursuing her blooming career and getting married to the love of her life. Although the choice was challenging, in the tug of war, love has the power to make people put everything in the back seat and be in the moment with their partner. She made the obvious choice like most women. Put her career and education on the side and get married at the early age of 21.

The bubble of being in a perfect relationship and having found an ideal partner didn’t last long for her. Soon after marriage, things started to go south. Religious differences and lack of stability in her partner’s inclination towards his work weakened their relationship. She was asked to adopt the religious practices of her new family, and it didn’t seem right to her.

Megha Khatri started working again as an educational consultant to maintain her sanity and stability. Working life gave her strength, experience and an outlet to invest her best and strive. Her husband didn’t have a stable job and a different outlook on this matter altogether. The more effort she put in to make her marriage last, the more damage it did to her mental health. Soon she realized they were two very different people who were trying to complement each other, but they were better apart. Love was certainly not enough to sustain a relationship; she and her husband went their separate ways after four years of being married. Breakup is traumatizing, and divorces are more shattering.

A young girl who had most of her experiences rather early. In a matter of 7 years, she had lived a lifetime. When most people would succumb to grief, she decided to fight. She dealt with depression, lack of self-worth and self-confidence. Life is about taking matters into your own hands when nothing makes sense. She did precisely that, staying back in Bhilwara with the zeal to prove her worth and independency in the same city where she faced a significant setback in her life. She took a loan and opened a preschool (Little Ducklings School, Bhilwara) and a daycare center (Little Ducklings Crèche, Bhilwara), her immense love for kids and education inspired and propelled her to embark on this journey. Little Ducklings preschool had many different phases, with 2 to 200 students and back at 40 during the pandemic. But this didn’t stop her endless efforts. She kept up with technology and provided homeschooling to do what she knows best and do it with all her heart. The primary purpose of her opening the crèche was to stay close to the children and assist parents in the small city which did not have a good daycare facility.

Doesn’t this mean she has lost her faith in love and life? Experiences like these instead give a different perspective on life. Love has to accept you, embrace you and push you to be a better version of yourself. It should be freeing, not restraining.

Megha Khatri’s story is an inspiration for the nation and all the working women who hold back and refrain from taking that one step, the leap of faith in the direction of being independent.

Connect with her to know more about her work &  journey: